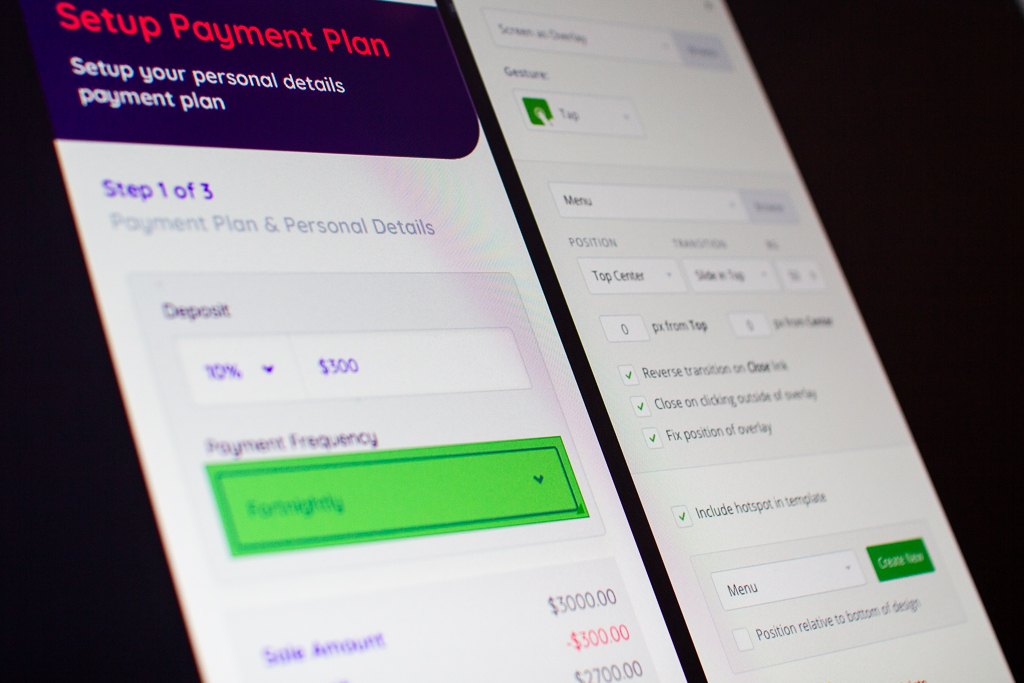 A prototype simulates the final product or service an end-user will interact with. It could be a non-functional ‘clickable’ design, a hardware/software prototype or a functional prototype that favours low-tech methods to demonstrate a solution quickly and tangibly. 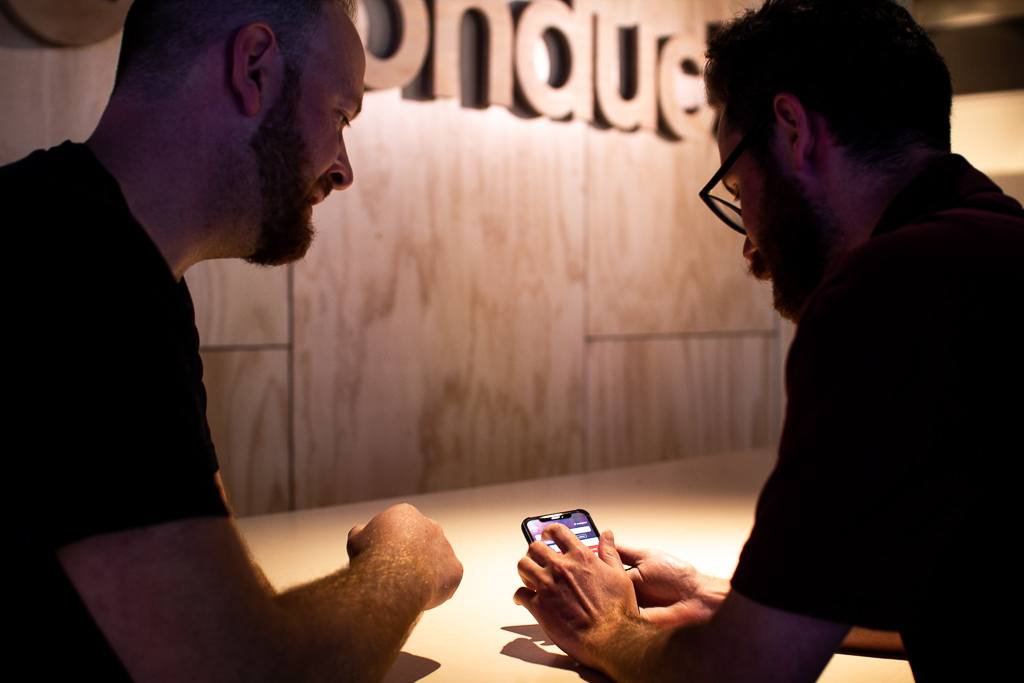 Good design is the culmination of many failures. The term ‘fail fast’ goes hand in hand with human-centred design. It comes from the idea that we rarely get things right the first time. It’s about taking maximum learning for minimum effort and financial investment. Prototyping is an excellent way to shortcut lengthy theoretical discussion. It brings project teams together around a representation of the product, allowing us to experiment with ideas and user test solutions before moving into development. Prototypes are often the outcome of one or a series of design sprints.

Building a product from a user-endorsed prototype reduces the cost and engineering effort required. It also increases the likelihood of long-term user adoption.

What about testing?
Prototyping is iterative — we build on and evolve what worked and learn from what doesn’t. A successful prototype invites improvement. Early prototypes could be rudimentary sketches. Later prototypes often mirror the final solution. With each iteration, the ‘fidelity’ of a prototype gradually improves. Wireframe quality becomes a design that looks and feels like the product.

Stress test your concept with users on paper, on screen and in real life contexts.

Start a conversation about prototyping 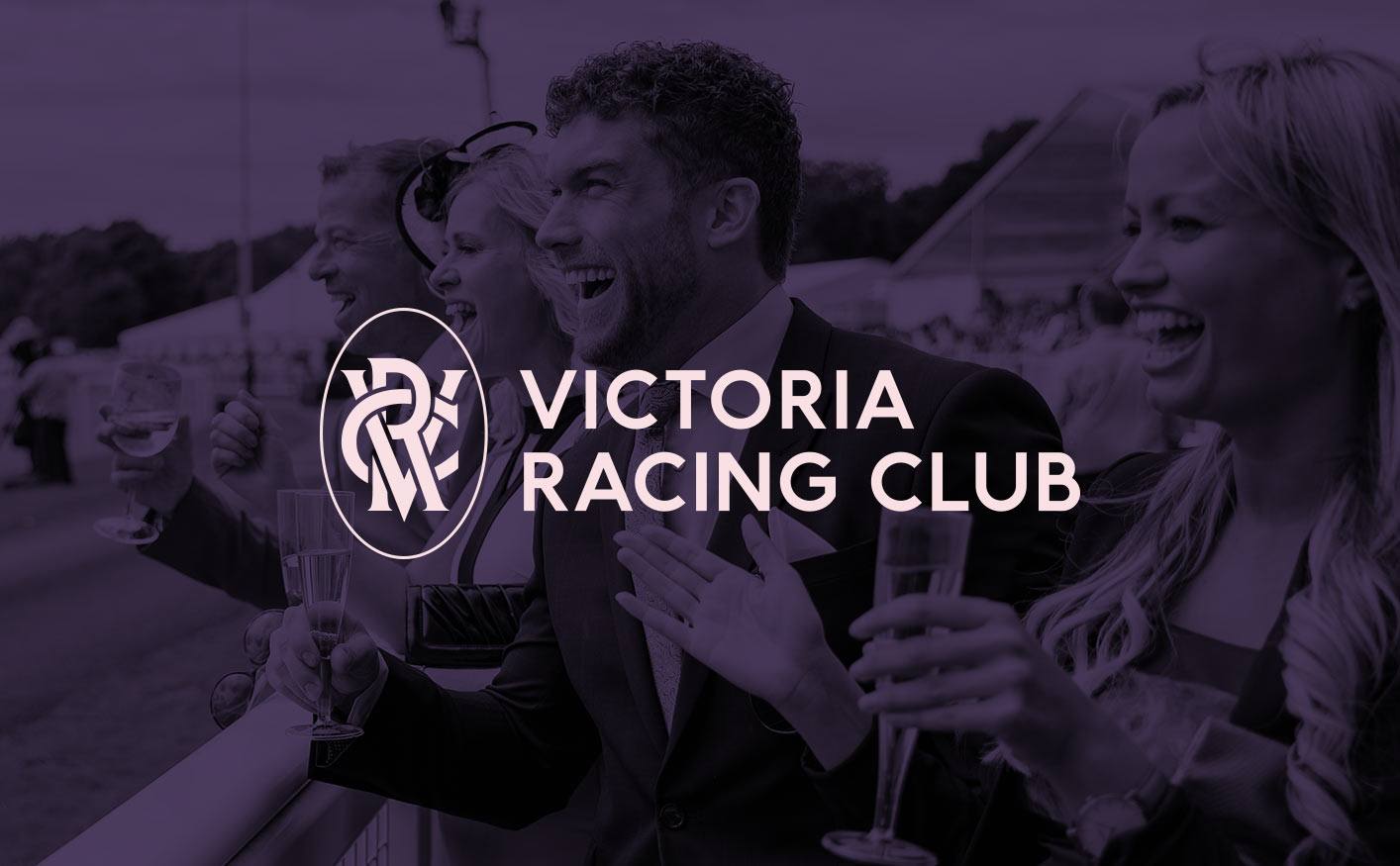 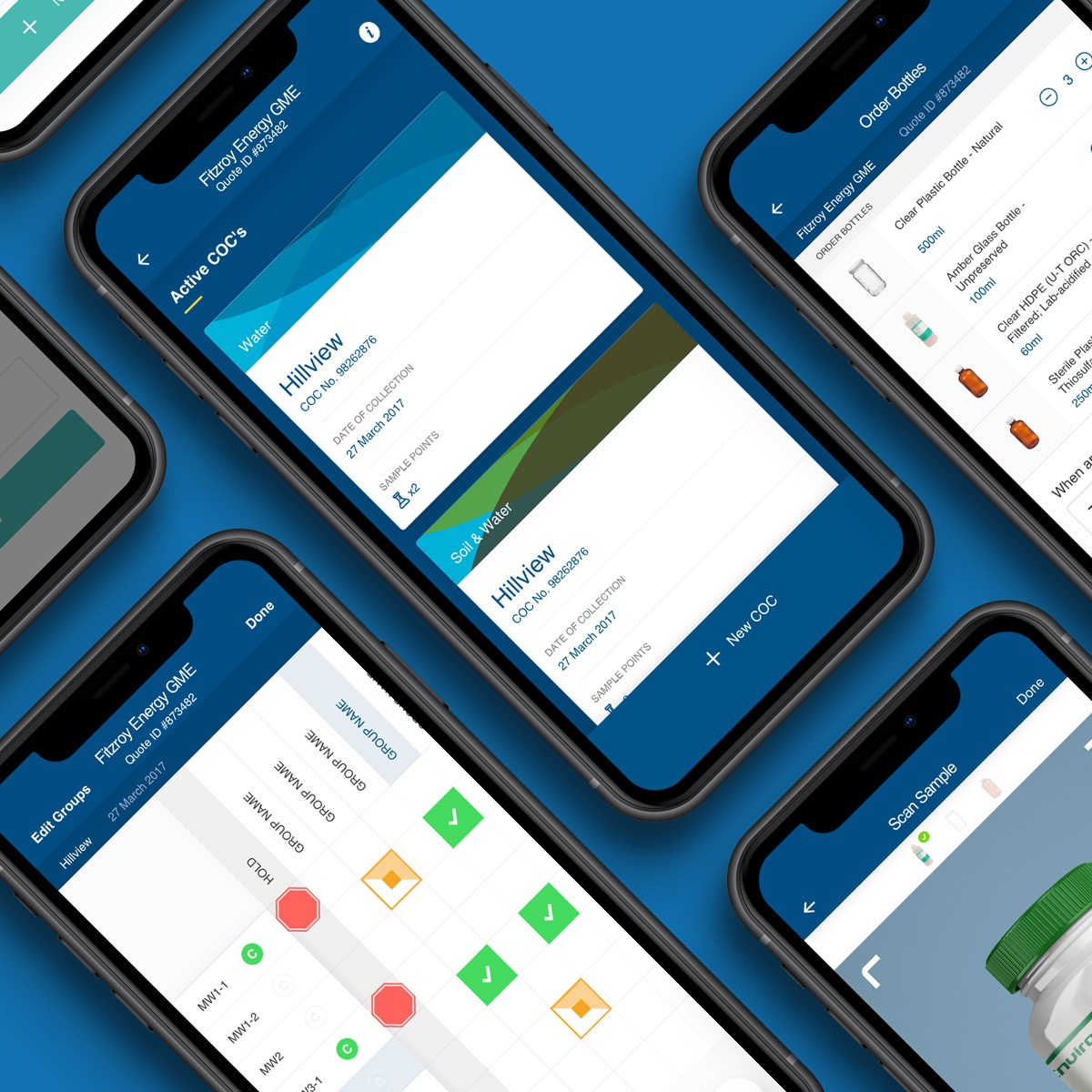 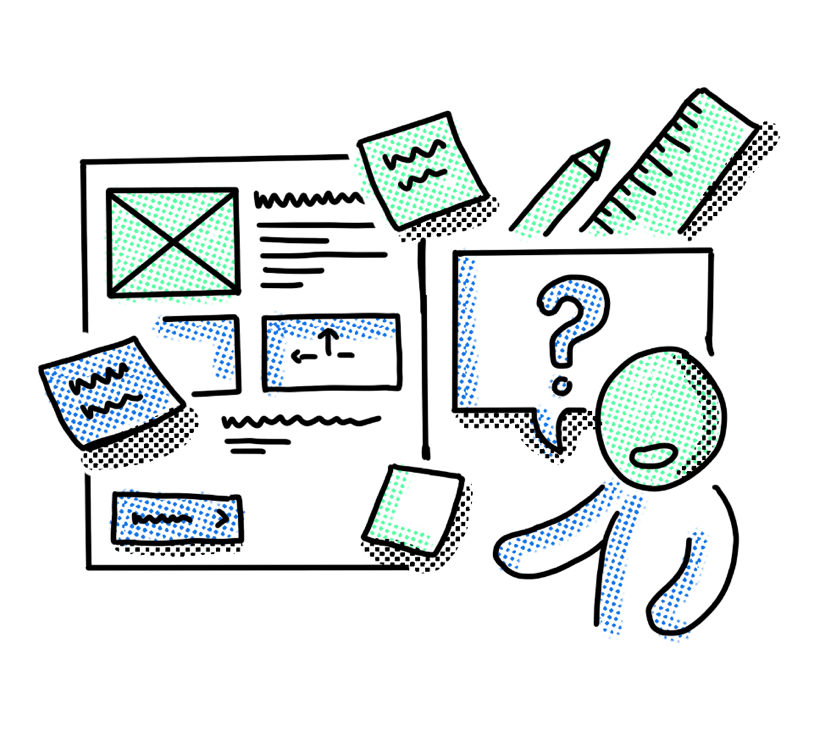 Other design services All services

Idea, opportunity or problem to solve?